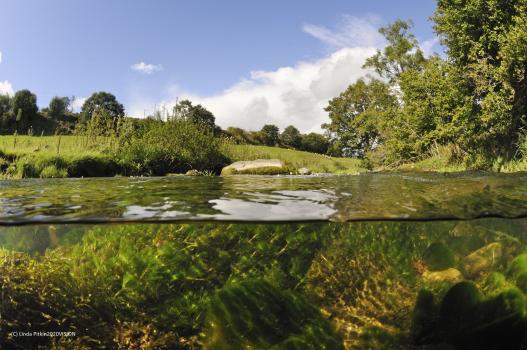 The river environments of the UK and Ireland are special for their biodiversity and also the beneficial services they provide to humans.  However after centuries of damage inflicted on them, our rivers have changed greatly and continue to be threatened.  This means that effective river restoration alongside conservation is needed to bring back characteristic river habitat and wildlife.

This report describes the importance of rivers in the UK and Ireland for nature conservation, summarises the damage that river habitats have sustained over many decades, and discusses ways in which repairing damage and restoring river habitats can bring benefits both to wildlife and to human society.