Home » Publication » Water quality and radon: Implications for Scotland of the provisions and scope of the Council Directive 2013/51/Euratom for radon in drinking water

Water quality and radon: Implications for Scotland of the provisions and scope of the Council Directive 2013/51/Euratom for radon in drinking water 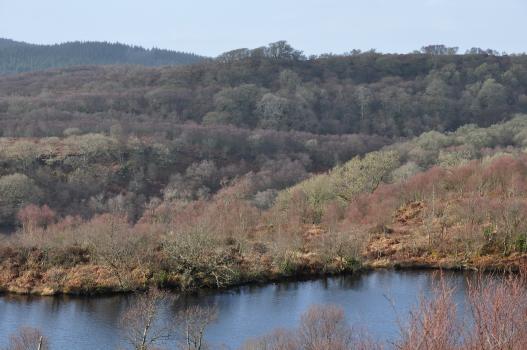 The European Commission published a new Directive under the Euratom Treaty (Council Directive 2013/51/Euratom, hereafter reported as the Directive) laying down requirements for the concentrations of radioactive substances in water intended for human consumption. As part of an on-going review of the implications of the Directive for Scotland, the Drinking Water Quality Regulator commissioned CREW to collate evidence on the presence of radon in drinking water and, create a map of ‘areas of likely high exposure’. The evidence review and risk map will inform whether and where any surveys are required in public and private water supplies to help identify a parametric value and monitoring frequencies for radon in Scotland. The CREW output will be aligned with the results of parallel surveys by the Drinking Water Inspectorate in England and Wales before transposing the new Directive to national legislation in Scotland.