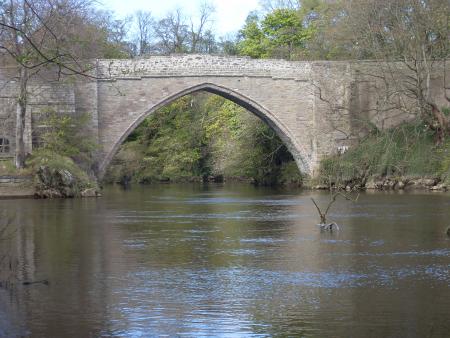 Representatives from CREW and the Hydro Nation Scholars Programme will be attending Day two of the Hydro Nations Summit 2016.  The Hydro Nations Summit is being organised by Power of Youth in partnership with Scottish Government and Scottish Development International. This event is a two day residential programme being held in Edinburgh to develop a platform to build, collate and scale water and waste water technologies in order to facilitate Scottish companies addressing some the most challenging issues in the water sector globally. There are two elements – a general leadership and entrepreneurial development aspect and a country focus – India. This summit will then be followed up with a second summit being held in India in early 2017.