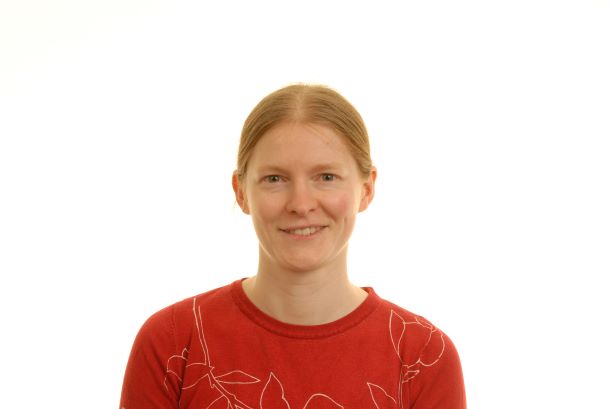 Nikki is a project manager within CREW (Centre of Expertise for Waters). As part of the CREW Facilitation Team, Nikki is responsible for managing projects within the CREW River Basin Management Plan theme, and provides support for projects within the CREW Drinking Water theme, additionally liaising with policy teams in both of these areas to develop and shape their research requirements. Nikki is also involved in the running and development of the Hydro Nation Scholars Programme, working with Laura Logie and the wider team to support and provide training for the Hydro Nation Scholars in areas related to water policy, research and industry.

Nikki has been based at the James Hutton Institute since January 2010, initially to conduct fieldwork and laboratory work for her PhD, and since June 2013 as a member of staff within the Environmental and Biochemical Sciences group. From June 2013 to July 2014, Nikki coordinated the field and laboratory work of a small group within EBS to support research related to water quality, natural flood management and environmental monitoring. From August 2014 to February 2016, as a research scientist, she worked on research and commercial contracts related to water quality and wind farms, river restoration and macronutrients, and contributed to business development activities within James Hutton Limited, the Institute’s commercial subsidiary.

Nikki completed a BSc in Physical Geography at the University of Sheffield in July 2009, followed by a PhD in Ecohydrology through the University of Leeds (completed in February 2014). Her PhD, titled ‘Modelling the ecohydrology of moorland hillslopes’, investigated the effect of muirburn (heather burning) on the ecohydrological functioning of upland temperate hillslopes and combined field-based monitoring with a laboratory experiment and numerical modelling.